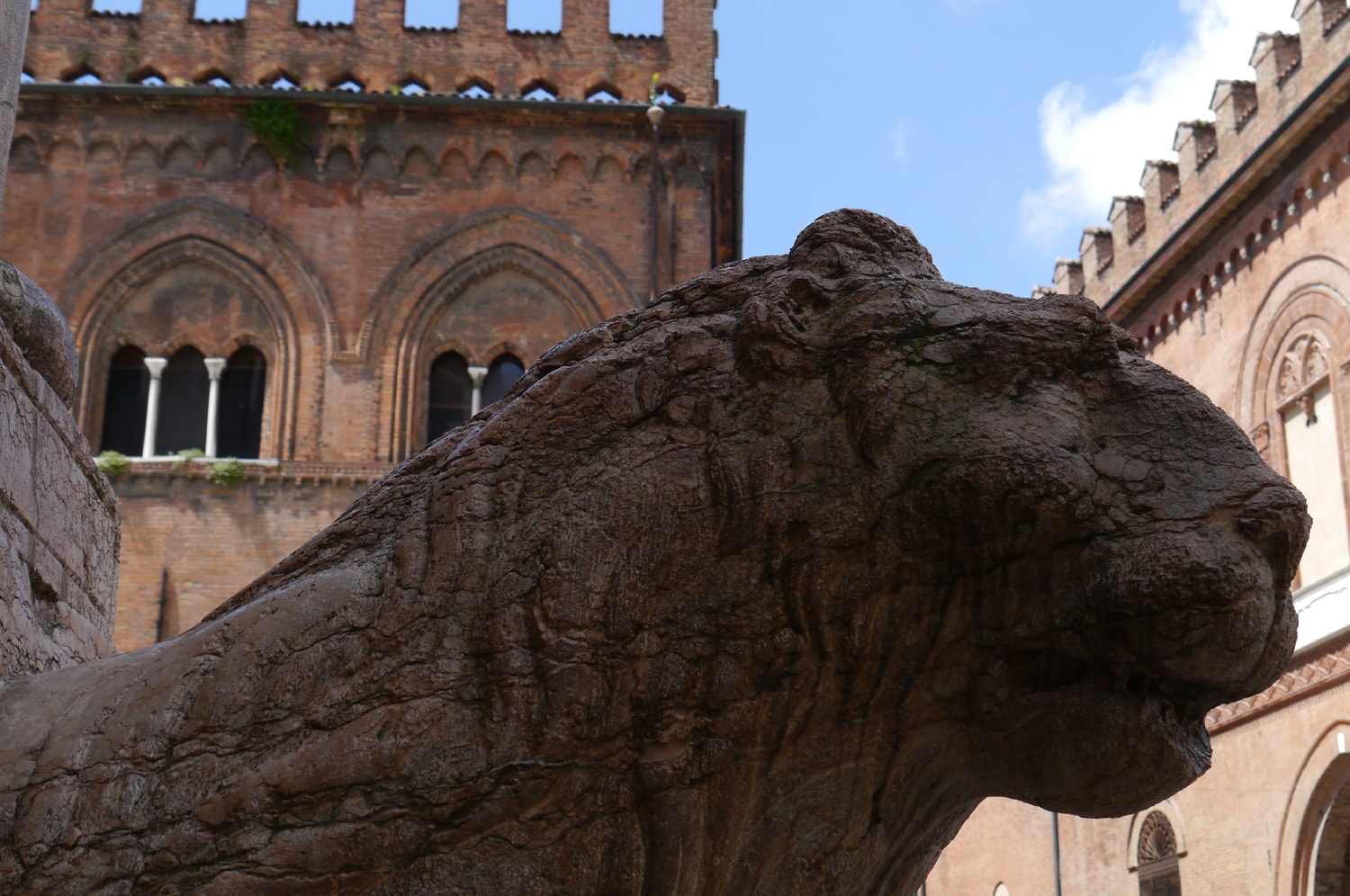 City of Arts and Music

Cremona is the world’s capital in the art of violin and string making, with over two hundred workshops, keeping the tradition alive by following the footprints of very well-known Cremonese luthiers as Antonio Stradivari, the Amati and the Guarneri. This art was born during XVI th century with Andrea Amati and it continued with the violin makers of the same family, the Guarneri, the most important: Antonio Stradivari in XVIII th century, and, until this day, the contemporary violin makers who continue this tradition. Furthermore a prestigious international school of violin making every year forms many students coming from all over the world.

There are different technical methods used in the art of making a violin, but the tecnique from Cremona is rated as the best all over the world.

Everything in this town talks about violins and music. In fact, thanks to music, Cremona preserved its strong identity. Among its most famous citizens, Cremona likes to remember talented musicians such as Monteverdi and Ponchielli, who contribuited to the start of an important tradition in classical music and concerts, even with prestigious events like the Monteverdi festival.

In september 2013 the Violin Museum was opened and inaugurated in in the Palace of Art, which also hosts Giovanni Arvedi Auditorium: a technologically advanced building where it is possible to listen and appreciate the incredible natural sounds of the instruments during the concerts. An extraordinary result thanks to the project co-ordinated by architects Palù and Bianchi with the support of the specialist engineer Yasuhisa Toyota for the acustic optimization.

Thank to the historical important citizen mecenatismo, like Walter Stauffer, the Stauffer Foundation pursued major objectives: instruction and training music and art of violin makers school. The Fondazione has its premises at the Palazzo Raimondi, purchased from the City of Cremona with the donation.